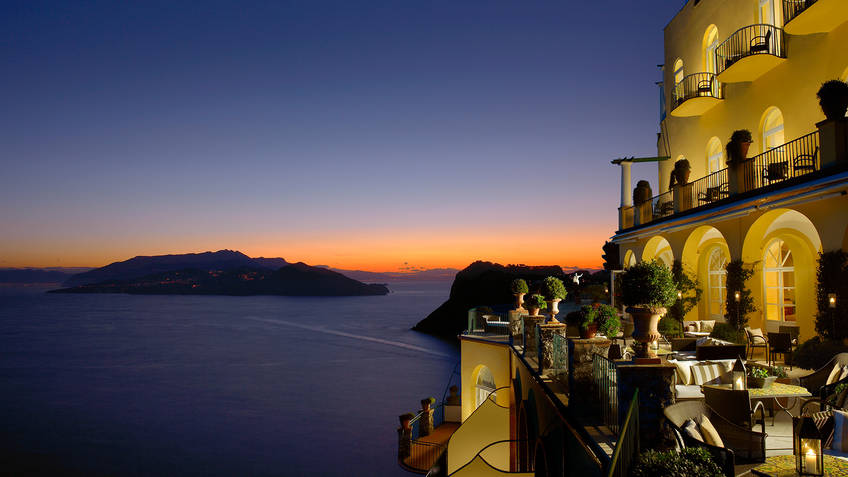 Or request an estimate

Or request an estimate...

Are you looking for something else, or need an estimate? Request an offer

Send your request to the hotel

You'll receive an offer which you can then confirm online

The quickest way to send a request? Login!

Or request an estimate... 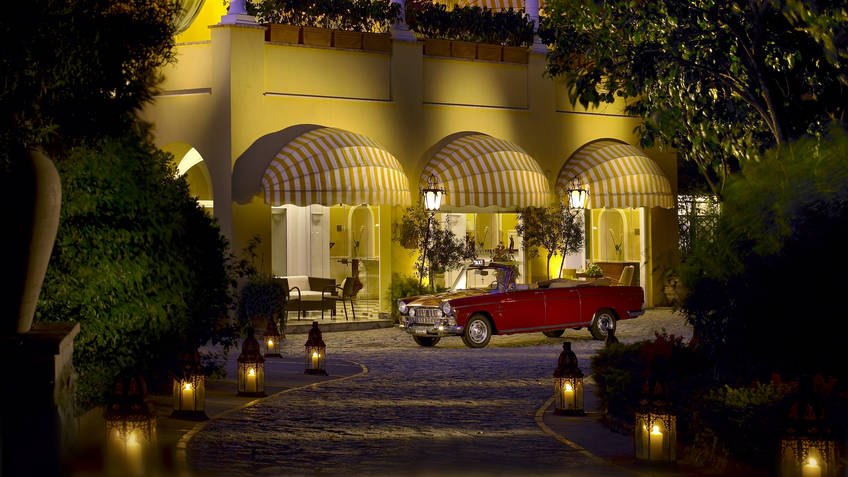 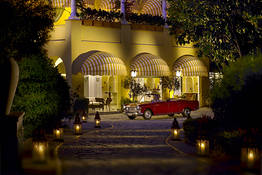 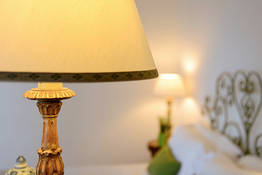 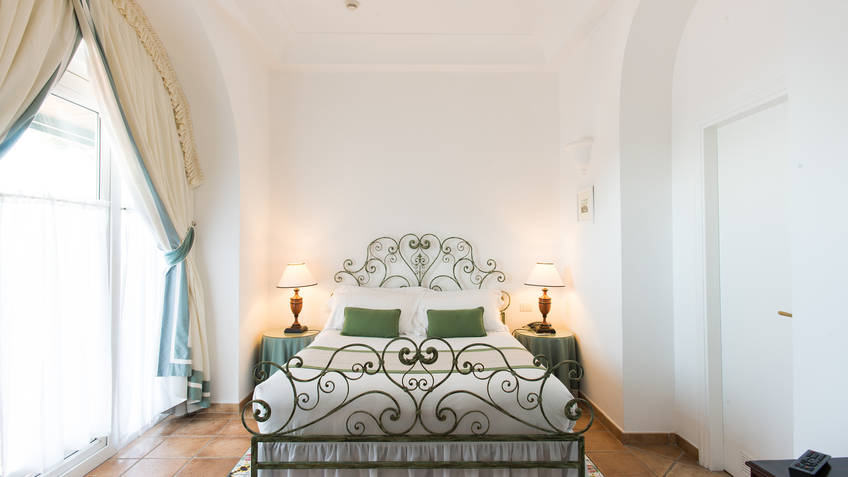 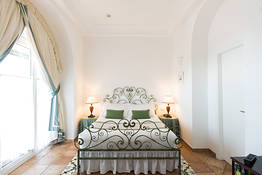 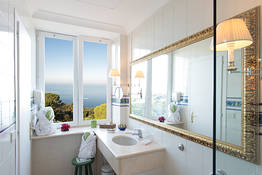 Junior Suite with Mountain View - Balcony or little terrace - Sitting area - Possibility to have twin beds and/or a sofa bed (with supplement) by prior request and availability. About 38 square meters large 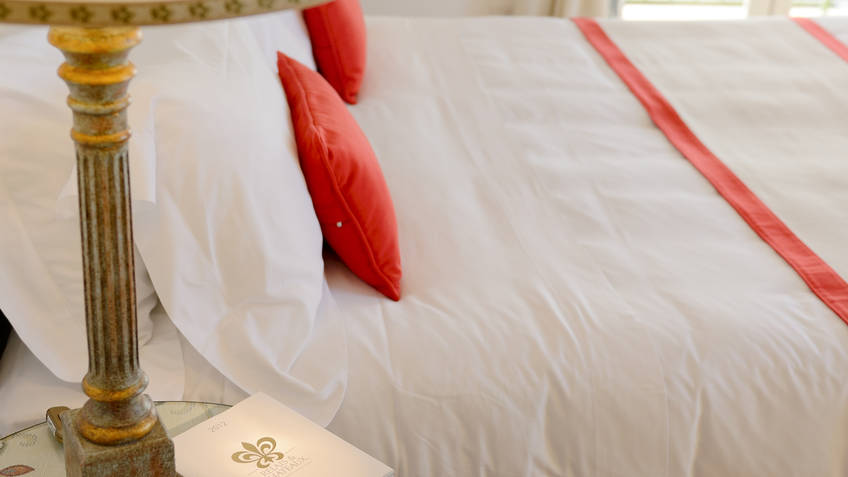 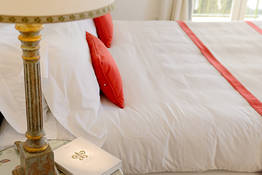 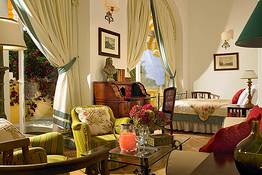 Junior Suite with Mountain View - Balcony or little terrace - Sitting area - Possibility to have twin beds and/or a sofa bed (with supplement) by prior request and availability. About 38 square meters large

Comfortable rooms with balcony and Front Sea View on the Cliff Side, about 28 square meters 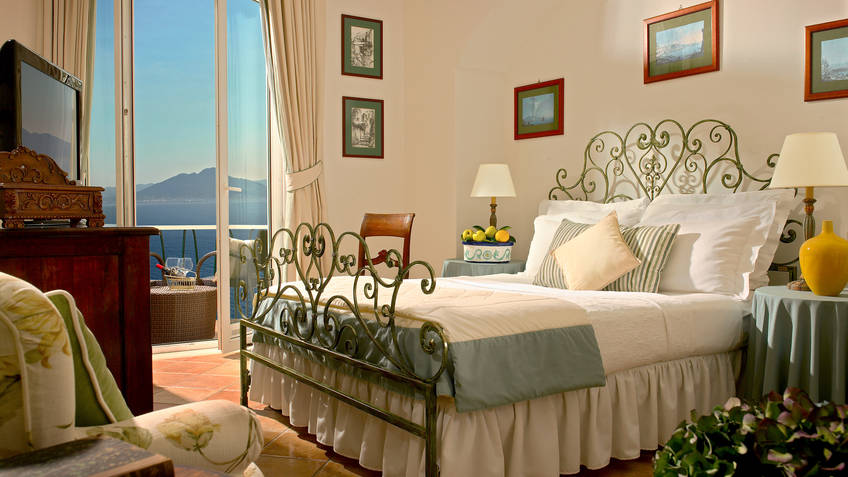 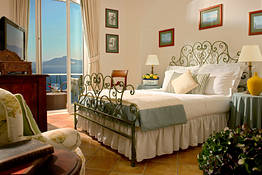 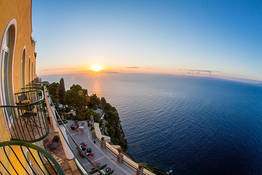 Comfortable rooms with balcony and Front Sea View on the Cliff Side, about 28 square meters 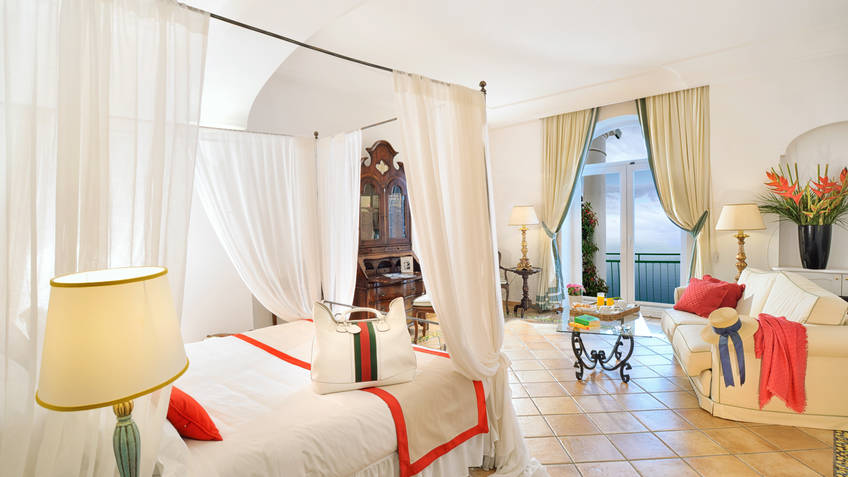 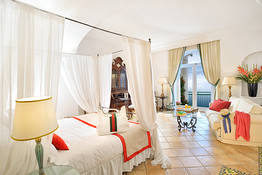 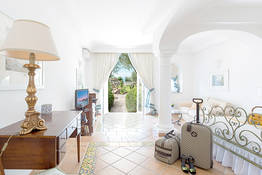 Junior Suites with balcony or terrace and Front Sea View on the Cliff side.
Living area. Some of them can have the jacuzzi and a four-poster bed. About 35 square meters 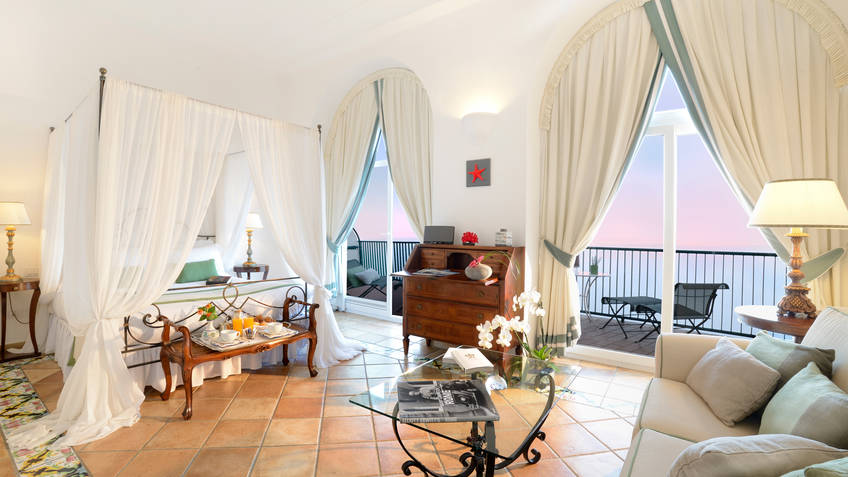 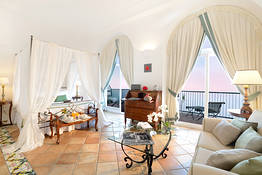 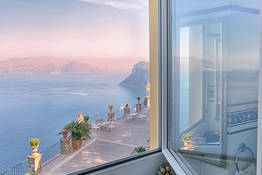 Junior Suites with balcony or terrace and Front Sea View on the Cliff side.
Living area. Some of them can have the jacuzzi and a four-poster bed. About 35 square meters

To see the available rooms and prices, fill in your travel dates.

Few hotels in the world can boast a position as spectacular as that occupied by Capri's Hotel Caesar Augustus. Perched on the cliff's edge and, at first glance, perilously close to the 300 meter high sheer drop to the sea below, this magnificent 5 star hotel gazes out across the entire Bay of Naples, offering stunning views of Capri, the island of Ischia and Mount Vesuvius from its iconic, Roman statue-decorated terrace which has been immortalized on countless postcards. This is the most stunning view on Capri, and one of the most beautiful in the world.

"Don't settle for anything less than your dreams" is the hotel's slogan and philosophy.

This 5 star hotel on Capri has 6 special suites, each unique, and each designed for travellers who won't settle for anything less than the very best. The Capri Master Suite, for example, has 260 square meters of floor space between the indoor and outdoor rooms, including a teak deck overlooking the Gulf, and the Farouk Suite, favorite retreat of the king of Egypt, was always kept ready for his arrival. The hotel offers other suites with sea views and cool rooms facing the gardens, each different and furnished with antiques from the private collection of the hotel's owners, which were purchased during their travels around the world.

Dinner at La Terrazza di Lucullo, the hotel's gourmet restaurant, is one of those culinary experiences you'll remember for a lifetime. For special occasions, you can book tables on the "pensatoio", a small private terrace with just one table, or one the intimate platforms which give you the feeling of being suspended above the seascape while you dine. The cuisine is strictly local and all the produce comes from the hotel's own garden. The dishes are created by chef Eduardo Vuolo, who has worked in the most prestigious kitchens in the region and under chef Alain Ducasse in Paris.

To keep fit while on vacation, the hotel offers an outdoor fitness area, where you can be cooled by the sea breezes while indulging in spa treatments or exercising.

"You must come here, at least once in your life, even for the briefest of getaways. "

"Fantastic if you're on your honeymoon."

"From the quality of the upholstery to the choice of accessories, attention to detail is paramount. "

"The two level infinity swimming pool, perched directly above the sea, has to be one of the most spectacular in the world. "

"The location in Anacapri is great, far from the chaos and the crowds of Capri."

Sebastian U. over60 years old

"Everybody really went the extra mile for their guests. Excellence is everywhere."

"Felt cared for from the moment they picked us. I cried with joy when I saw our room, The view was breathtaking. Service impeccable. Breakfast/Lunch best in Italy. Sunset/sunrise awesome MUST GO! "

"marvelous rooms with a truly unique view, an experience not to be missed - it's a huge bonus that the hotel is never crowded, or noisy - excellent reception staff, extremely professional"

"This was without a doubt the most beautiful hotel I have ever visited; the grounds, rooms, dining, pool - and the view both from the hotel outward and from the sea below up to the hotel. Stunning."

"Perfect location, only quibble would be to order room service, allow plenty of time for delivery."

"My observations are that the restaurant manager and the chef make one of the best front of the house/back of the house combinations I have ever seen. The meal was phenomenal. "

"Staff was very nice, helpful and efficient. Love the casual chic atmosphere. Location and grounds are gorgeous. Can add a few casual dishes to the lunch menu at the restaurant by the pool. Going back."

TripAdvisor Traveler Rating Based on 1206 recensioni »

It was perfect in every way. Magical. You will not be disappointed. Family owned, charming but enormous and grand. Views are breathtaking and the service and staff are exceptional. It feels like... more »

My husband just about cried when we arrived here on our honeymoon. The view is absolutely breathtaking and quite unlike any other view we had during our two week honeymoon in Greece and Italy. We... more »

We stayed here for 2 nights in our honeymoon and it was the highlight of our trip. The hotel is incredible with stunning views, a brilliant pool area and lovely rooms. The staff are really friendly... more »

Hotel Ceasar Augustus is situated in one of Capri's most panoramic spots. From the terraces and suites of the hotel, an incomparable view of the island and the Bay of Naples can be seen, a view which extends from the Sorrentine peninsula to Mount Vesuvius and as far as the island of Ischia. 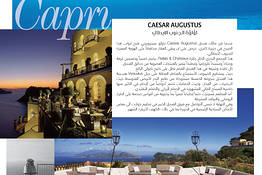 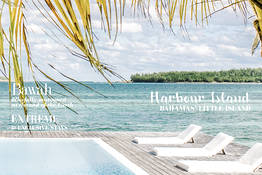 Cruising the Majestic Mediterranean Aboard AZAMARA 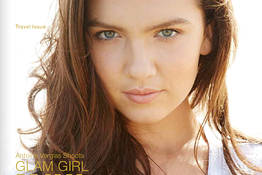 Private Transfers Begin Your Island Vacation Stress-free! Arrive at your hotel hassle-free by private sedan or minivan from Rome or Naples.
Book your boat online Boat rental guide All you need to know about booking a boat tour of the Amalfi Coast and Capri: types of boats, rates, and information.

In the last 30 days, 73 travellers
visited this page.