This pleasant and easy walk leads to one of the landmarks of Amalfi: the walls of the Dukedom of Amalfi and the Torre dello Ziro, one of the many towers dotted along the coastline which was used to spot the approach of Saracen ships.

How to get to the Torre dello Ziro

This itinerary, like that through the Valle delle Ferriere, commences in Pontone, a fraction of Scala, which can be reached either by bus from Amalfi or on foot from Ravello, via a short footpath.

From Pontone's town square, take the steps in Via Fritto and follow along the road for ten minutes or so until coming across a flight of steps on the left which leads all the way to Atrani. Take these and follow the signs to the "Torre".

You'll soon come to the steps leading to the Fortress, which was once part of the defense walls of the Dukedom of Amalfi.

At this stage, the path is at a high point, half way between Ravello and Amalfi: looking up you'll be able to see Villa Cimbrone, looking down, the valley of the Torrente Dragone.

A pine wood crossed by various little paths surrounds the Tower. After visiting the tower, walkers can take the flight of steps which from Pontine leads all the way down to the center of Atrani.

The history of the Tower

The tower was built as an outpost and watchtower to guard against attack by Saracen pirates.
The local community and, in particular, its more elderly residents rarely come here: no doubt deterred by the fact that the tower has been the theater of the most horrific events. 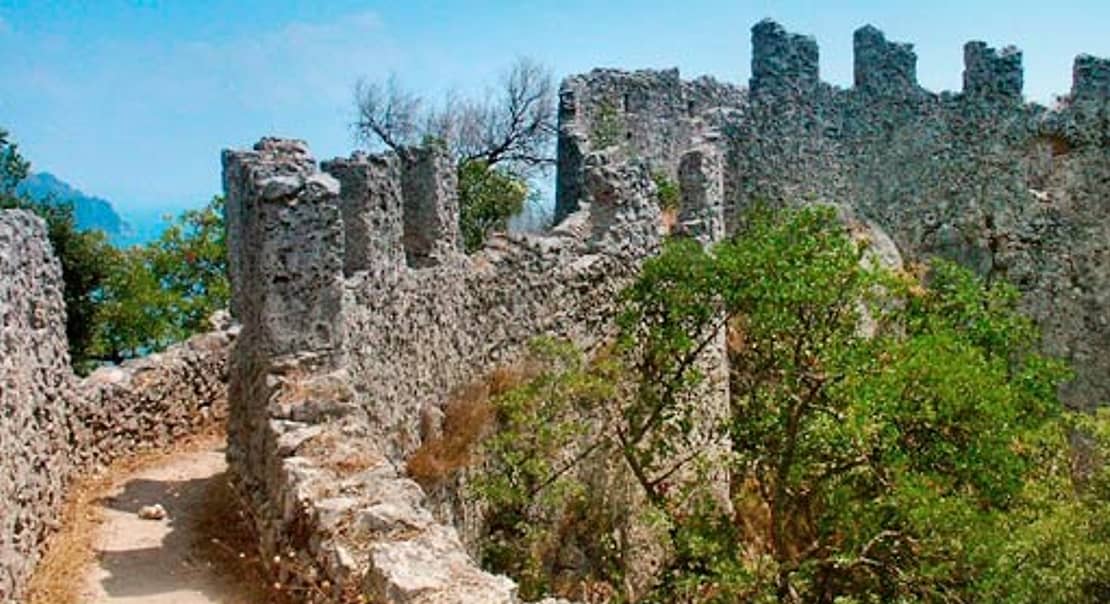 In the early 16th century, Giovanna D'Aragona, the Duchess of Amalfi, and her children were locked up in the tower.

Giovanna was accused of having an affair with the court butler, soon after her husband, Alfonso Piccolmini, Duke of Amalfi, died.
The relationship caused such a scandal that the Duchess's brothers decided to imprison their sister and her children, still mere infants at the time, in the tower, where they were murdered.

It is perhaps no surprise that the locals consider that the Tower is haunted, and best avoided. 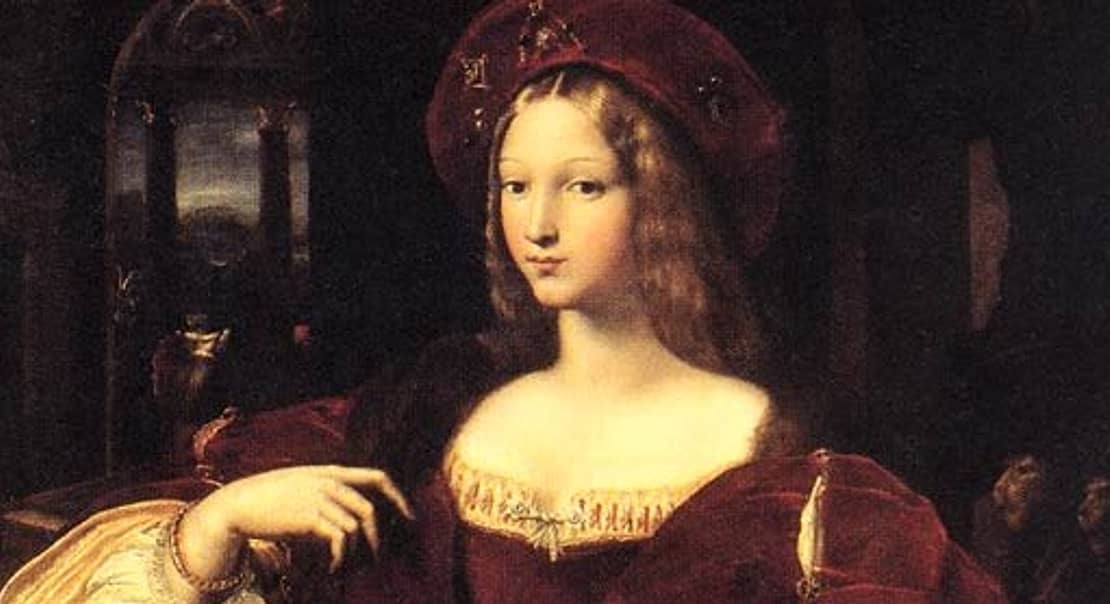 A sacred place, where the beauty of nature evokes an almost reverential silence.

Sweeping, accessible beaches and hidden bays reachable only by boat.